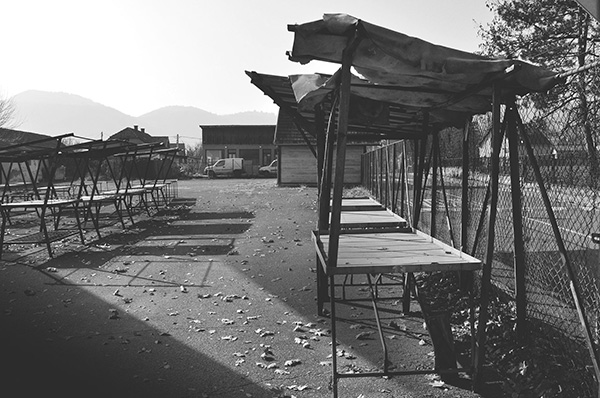 Under COVID-19 we have seen forced evictions and demolitions of dwellings and of small businesses. In some cases, COVID-19 and the need for social distancing is the justification, but in others, demolition continues despite COVID-19.

When it comes to demolition of dwellings, we’ve seen plans to demolish marginalized communities around the world continuing during COVID, even though this clearly comes in contradiction with shelter-at-home orders. How are people to stay home, when the state destroys their home? We’ve seen this happen in places like Kenya,  South Africa, the occupied Palestinian territory, and the Philippines. Not surprisingly, these demolitions have caused an increase in COVID-19 infection. In Kenya, a community in Nairobi was demolished overnight with bulldozers and families were left out in the cold with no food, masks or assistance, and more vulnerable to the virus.

At the start of the pandemic, an estimated 1.8 billion people worldwide were homeless or living in inadequate housing, subject to overcrowding and a lack of access to water and sanitation which left them more vulnerable to contracting the virus. Global public-health measures to keep people indoors and avoid contact outside households goes against indigenous and occupied peoples need for land as a matter of survival and food sovereignty.  These groups are increasingly vulnerable to loss of homes, threatening lives and livelihood due to measures taken to curb the pandemic. For example, loss of livelihood, suspension of democratic controls and use of violence against environmental and human rights defenders, and the closing of land administration services due to lockdown measures. These effects have led to increased risks of irregular land acquisition, resource grabbing, and loss of assets and land access.

Zoning and building regulations have always been a tool used by governments to control growth and the spread of urban communities and populations. While zoning laws themselves are needed and are part of organizing urban and rural space, they are often misused to restrict certain populations—mostly the marginalized and the poor. Demolitions of dwellings of migrant communities and refugee camps have also been a reoccurring method used by governments around the world to deter migration.

In addition to the demolition of residential dwellings, withholding trading permits and destroying  markets, stalls, and other less formal vending structures is a form of economic control states exercise over their citizens.  Worldwide we’ve seen malls taking the place of markets and storefronts replacing street vendors. For example in Indonesia, the government have claimed ‘legal rights’ to disputed land during the pandemic to intimidate and evict groups, in order to build large complexes. Alongside the advantages of regulating more formal business, this approach pushes aside small, usually family-run working-class businesses. Across the globe, governments have closed down marketplaces to enforce social distancing. In Kenya, it has long been the government’s plan to demolish markets and move groups to new areas in an effort to formalise and tax trade. However COVID-19 has provided the opportunity for these plans to take effect quickly and without resistance, as people are unable to demonstrate against it. Communities are left in desperate circumstances without the government being held to account.

We’ve seen violent forms of evictions in the Philippines with the demolitions of urban poor settlements targeted specifically. Informal market and street vending demolitions have continued to occur throughout the pandemic, impacting marginalised groups. In Harare, the capital of Zimbabwe, informal trader stalls were also demolished, and cases in which police plunder and attack stalls have increased. In Israel-Palestine, there has been a 30% increase in demolitions of private properties, businesses, areas housing animals, and medical facilities. 53 schools have been threatened by demolitions. In Israel and other places, malls have been reopened while open markets, which theoretically pose less of a health threat as they are in open space, remain closed.

The demolition (rather than just closing) of markets, and the reopening of some businesses and not others seems to have deliberately  hit the working class hardest. COVID-19 has helped governments promote formal trading from which they can more easily receive taxes, while not only destroying many livelihoods, but also removing cheaper food sources.

The pandemic has enforced barriers for witnesses assisting communities against the demolitions. The absence of internationals; journalists, non-violent observers, and peace activists, has enabled demolitions to be carried out at an alarming rate at this time, particularly in Palestinian territories and East Jerusalem. 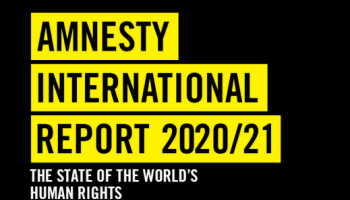 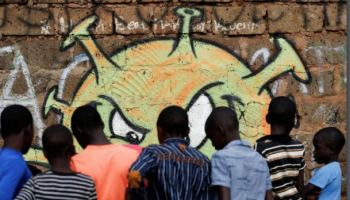